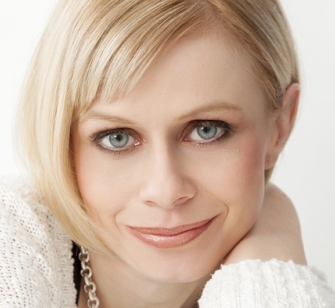 Riikka Pakarinen served as a Member of the European Parliament in 2009-14. As a member of the European Parliament’s Environment, Public Health and Food Safety Committee, she acquired a profound understanding of forest, climate and energy issues. She also served as her parliamentary group’s chief negotiator during, among other things, the drafting of a green paper on European forest policy as well as the LULUCF regulations. In addition, she chaired the European Forest Network, which convenes in Brussels. Prior to her EU duties, she worked as a press assistant of the Minister of Foreign Trade and Development and as an assistant of the Parliament member.

“Riikka Pakarinen has a strong track record in influencing policy both in Finland and on the EU level. More and more decisions that affect the forest-based sector are made by the European Union and her MEP experience adds a valuable dimension to our EU lobbying work. In the sphere of domestic lobbying, we want to ensure that matters of key importance to the forest-based sector, such as projects associated with the bioeconomy, move forward in the political decision-making process,” says Timo Jaatinen, Director General of the Finnish Forest Industries Federation.

“The forest-based sector plays a strong role both in the creation of future jobs and in the development of the bioeconomic sector. I’m happy to have the opportunity to use my earlier experience in this new task and to do my part in enabling the emergence of a powerful bioeconomic cluster in Finland. Because of my new responsibilities, I will not be a candidate in next spring’s general election. Although I had to make my mind up quickly, I did have an opportunity to think deeply about this matter. In the end, the decision was clear. I hold high regard for the Finnish Forest Industries Federation as an employer and find my new duties to be extremely interesting and challenging,” Riikka Pakarinen says.